Living in Victoria, the word "celebrity" doesn't exactly come to mind when we think about our town. It's not like they're popping out of the woodworks in these parts. And that's why we challenged ourselves to come up with a list of famous folk who were born near or in Victoria. It was actually a lot easier than we initially thought it would be so we narrowed it down to a quick Top Five. 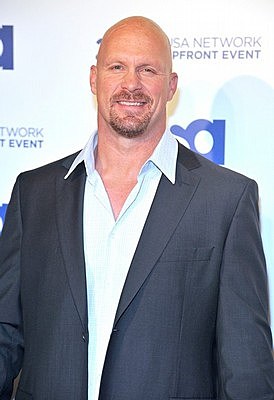 Famous for: Drinking beer in the wrestling ring, flipping off Vince McMahon and then putting his finishing move, the Stone Cold Stunner, on him, hosts the USA reality series "WWE Tough Enough"

We know Stone Cold's Wikipedia page says he's from Austin, TX but a brief search of that there interweb will show he was actually born in Victoria. And, if you're a fan of the THQ wrestling games, you know you can choose Victoria, TX as your custom made wrestler's hometown, all because of Stevie-boy.

Steve Austin's career in professional wrestling led him to acting and landed him a role in the Mega-star studded "The Expendables" in 2010 alongside the biggest action stars in movies today. Not bad for a local boy. 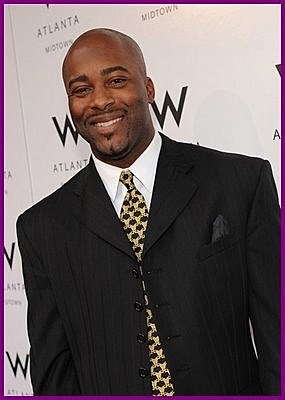 Famous for: Was the third player in history to join the 30-30 Club in back to back seasons ('90 and '91), signing one of the richest contracts in Braves history, '95 NL Comeback Player of the Year

In Ron's rookie year of 1987, there was very little to make him stand out. He wouldn't get to play every day until 1990 and by the time that year was over, he'd batted .303, drove 32 home runs out of the park, knocked in 84 RBIs, and topped it all off with 33 stolen bases. Gant joined an exclusive club of only a few players to have over 30 home runs and stolen bases in the same season.

And then he came back and did it all over again the very next year.

Gant played in two World Series but was unfortunate in his bid for that particular title. It would have been the capper for a great career for a great guy. 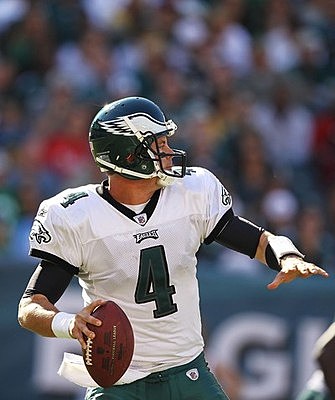 Famous for: Being the first true freshman quarterback to start in a season opener in University of Houston history, named Conference USA Freshman of the Year, the first quarterback in NFL history to throw for more than 300 yards in both of his career starts

Originally headed for Oklahoma State for his college career, Kolb changed his mind at the last minute to follow StephenVille High School Coach Art Briles to his head coach position at the University of Houston. Kolb racked up a laundry list of honors during his time at U of H with only the 2004 season being the sole year with a lack of honors. He was just too damn busy that year placing first in his conference that year for total offense.

Kolb also has the dubious honor of being the first quarterback to be fined by the NFL for a horse-collar tackle. We're not going to say it was a good thing but we kind of admire that kind of spunk in our quarterbacks.

Kolb's NFL career has had a bit of a rocky start so far but we're going to be keeping a close eye on him not only for his potential in the NFL but also because he's a local boy. 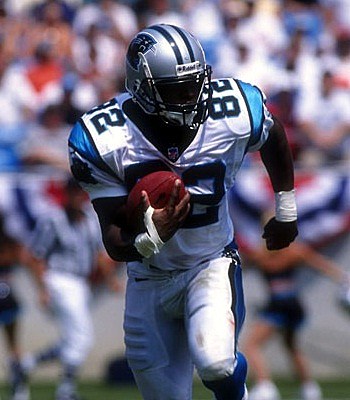 Famous for: Won a Bronze Medal in the Men's 200 Yard Dash in the 1992 Barcelona Olympics, chosen as a member of the NFL 1990s All-Decade Team, one of the best kick returners in the NFL

You can argue about this one all you want but Michael Bates is still has one of the best records as a kick returner in the NFL. He ended his career one shy of tying the record for kickoff returns for touchdowns. In 1996, after moving to the Carolina Panthers, Bates returned 33 kicks for 998 yards. That's 30.2 yards per return for those of you who are wondering. Just for grins, he topped off that year with one kick return touchdown.

In addition to his performance on the field, he earned a Bronze Medal in the 1992 Olympics in Barcelona. I know it's tempting to say, "but that's not a gold medal". Well, I'll wait here while you go count your Olympic medals, bronze or otherwise, and then I'll listen to that argument. 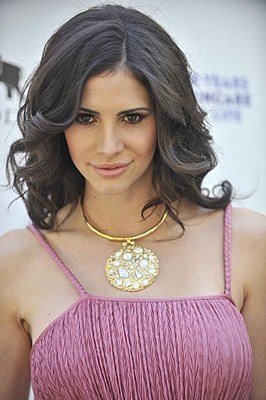 Famous for: She was the Playboy Playmate of the Year in 2010, appeared on the "Celebrity Apprentice"... and she's smokin' hot. 'nuff said.

I'm certain the folks down in Port Lavaca will argue this one but I really needed a hottie to balance out all the testosterone from all the sports stars in the listings above this one. It's close enough to count so just let me have this one...

It's not all about beauty with this young lady. She started her modeling career at the tender age of 15 and then quickly turned around to prove she had brains by graduating high school at 16.

She's appeared as none other than herself on the reality series "The Girls Next Door" and co-hosted "Inside Fashion" in Canada.

And there you have it, folks. Now, if someone ever challenges you to name five famous people who actually come from Victoria, you can confidently answer with this list and all the facts you need to rub the jerk's face in it.
Filed Under: celebrities, hope dworaczyk, kevin kolb, michael bates, ron gant, top five
Categories: Best of Victoria, Celebrity News
Comments
Leave A Comment
Back To Top
Sean Connery, Iconic James Bond Actor, Dies at 90